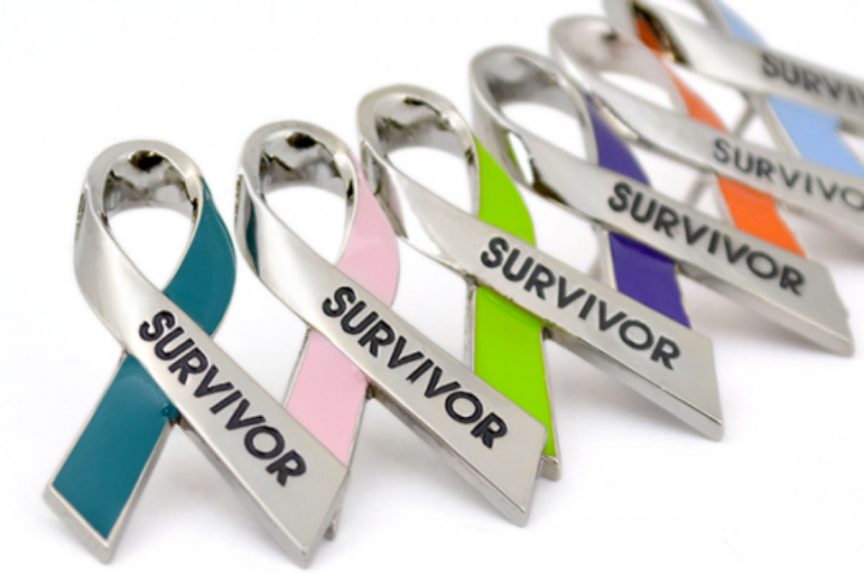 I dislike the term cancer SURVIVOR.
I’m familiar with the expression “Surviving to Thriving.” Survival, to me, implies that I am just holding on, barely eeking out an existence hour by hour, day after day. It doesn’t mean courage, strength, power, or persistence. So, I suppose thriving is a little better. Several people I know use the term Cancer “Warrior,” which Webster defines as “a person engaged in some struggle or conflict.” Once treatment ends, you get a clean scan, optimum bloodwork, etc., and are declared “cancer-free” is the conflict over?

According to the ADA, the latest consumer pricing index shows dental prices up 1.9% in June… “the largest monthly change for those services “ever recorded” since the U.S. Bureau of Labor Statistics began tracking such numbers in 1995.”

Again from the ADA, “Prices in June were up 9.1% from a year ago, making it the largest 12-month increase since 1981, according to the Consumer Price Index…Eight out of 10 dentists reported issuing pay raises for their dental hygienists and dental assistants within the past year, which is reflective of a competitive job market across many industries, including health care.” 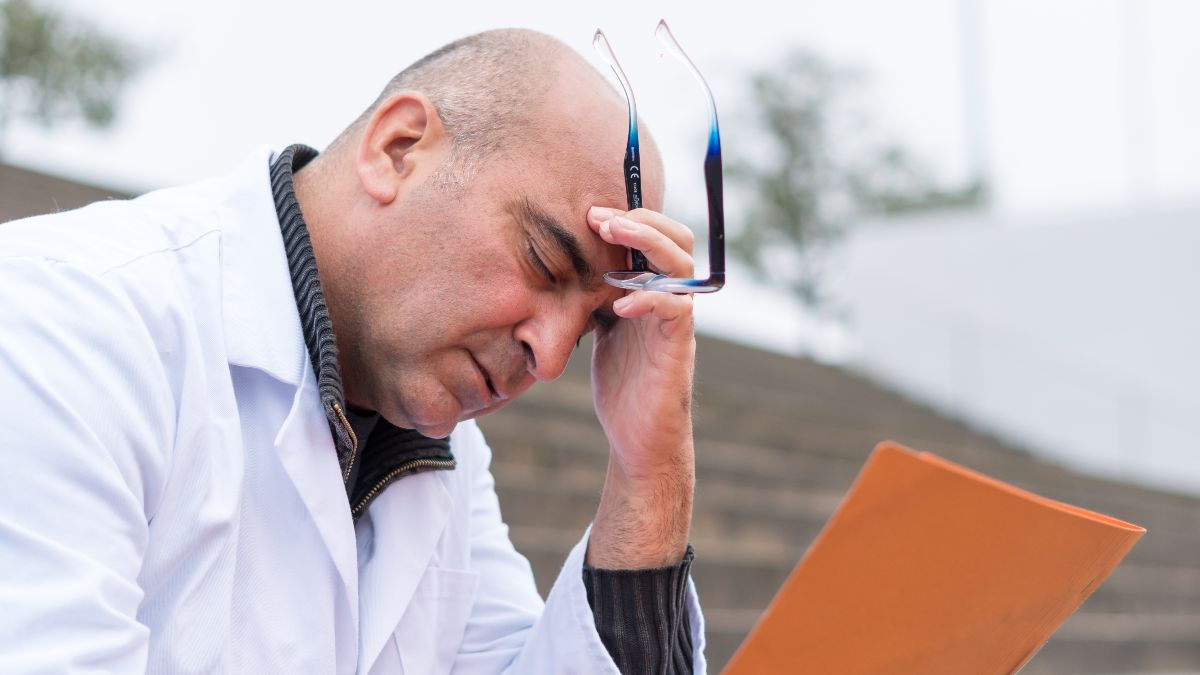 I hear a lot of frustration

Dentists can’t find qualified team members. They can’t even get people to show up for an interview. Patients are complaining about costs. Long-term team members are burning out. The cost of goods is going up. And it’s not just those who have ignored their management structure before COVID; I’m hearing this from successful practices with exceptional team culture and those who are now feeling the extreme pain of not having a quality culture for years.

Are you just trying to survive right now? 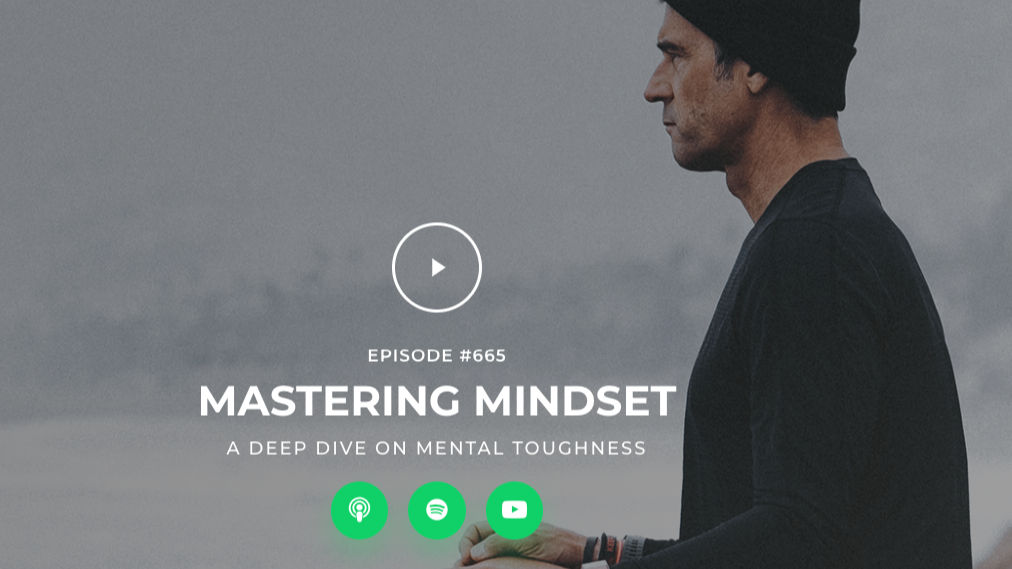 Your mindset is under your control

I’m a big fan of the Rich Roll podcast. He occasionally puts together a Masterclass episode that sources content from previous episodes around a theme. This “Mastering Mindset” episode is something you want to sit down, listen to, and take notes on. There are 11 different guests. Each guest has a lesson, and my favorite is Tommy Rivs.

“Faced with a rare form of deadly cancer, Tommy Rivers Puzey—affectionately revered across the world as ‘Tommy Rivs’—refused pity. Instead, he doubled down on gratitude. He chose to learn from his suffering, expand his capacity to love, and more than anything, see the pain he endured as a teacher.”

You can watch Tommy’s full interview here. To me, the most powerful thing he says is just seven minutes in:

Everything else is outside of your control. It’s time to change your attitude (mindset) from SURVIVAL to something else.

Schedule a Conversation with Kristie 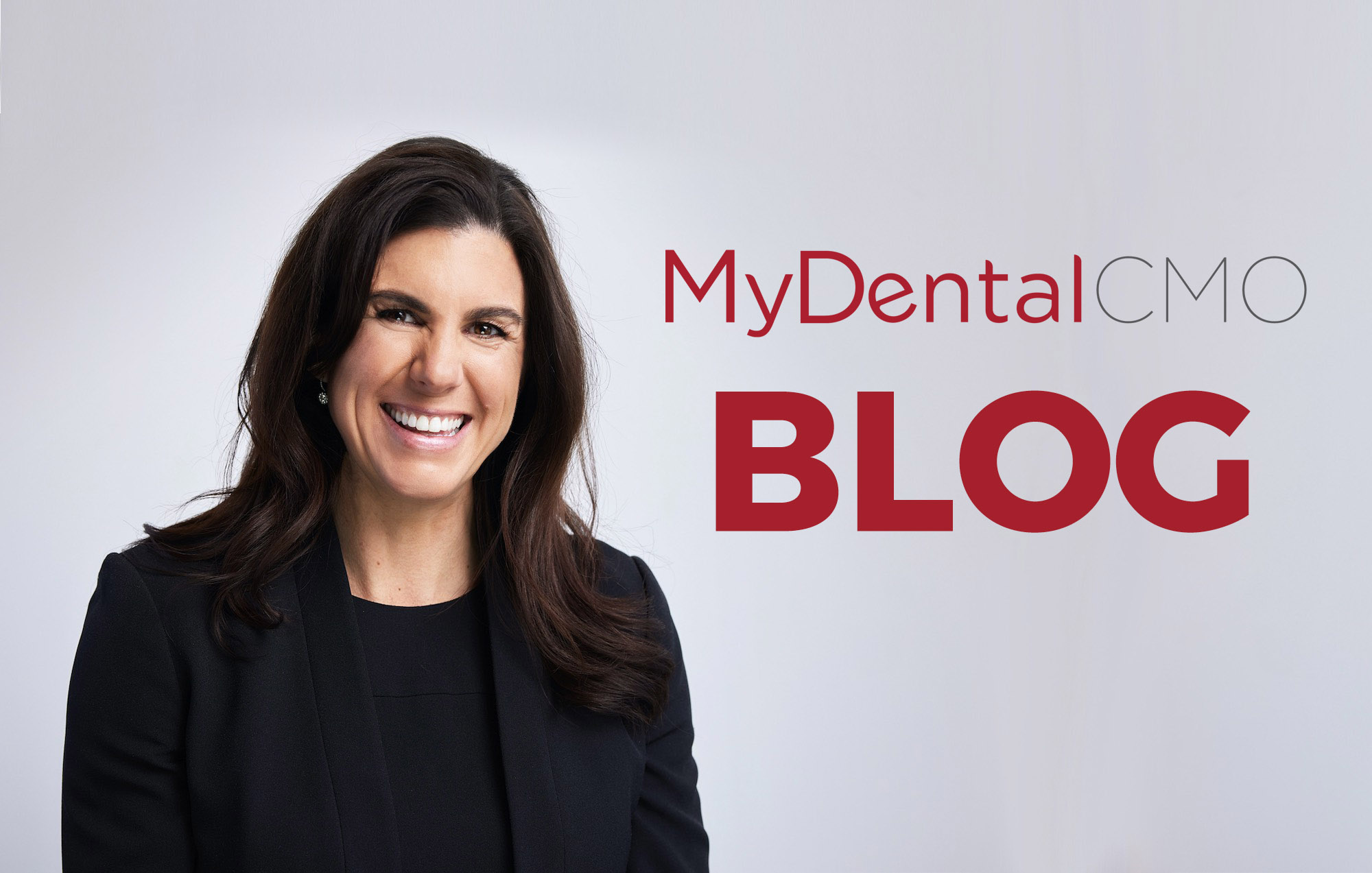